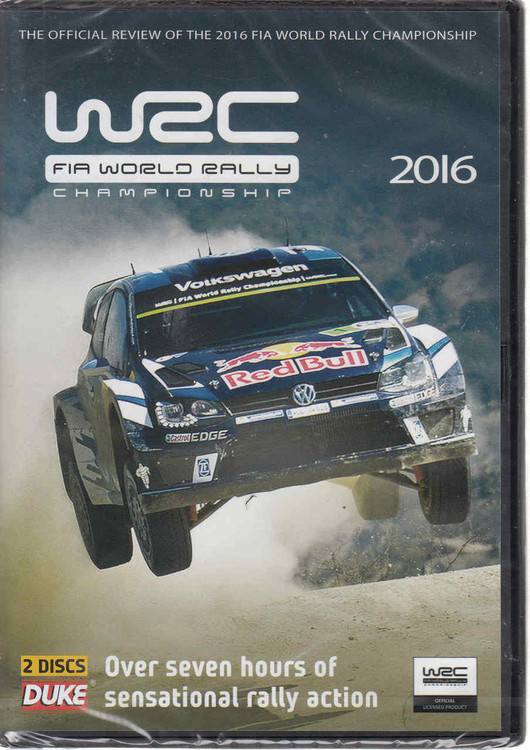 The Official Review of the 2016 FIA World Rally Championship is packed with the incredible highlights from another action-packed, sensational season of the best rally series in the World.

From the Rallye Monte-Carlo curtain raiser in Janua through Sweden, Mexico, Argentina, Portugal, Italy and Poland there were six different winners - the most open start to a WRC campaign in many years

And that translates to the official review - as always beautifully filmed - which is so packed with massive moments, hair raising jumps pedal-to-the-metal, high speed rallying actio you'll wear a hole in the edge of your seat.

Against the breathtaking backdrops of t4:.• World's best rally stages, Ogler, Paddoni. Meeke and Co. give it their all to capture WRC glory and the high-tech cameras capture every vital highlight.

Get ready for a massive rally rush with the impressive review of the 2016 World Rally Championship season.