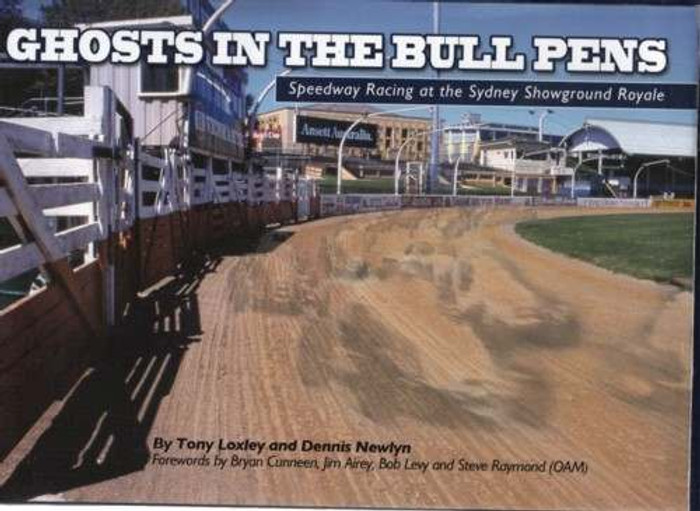 MSRP:
Now: EUR37.03
Was:
Sprintcars 2 is a lavishly illustrated ride on the wild side covering the sport of sprintcar racing in Australia and the USA via the lens of photographer/publisher, Tony Loxley...

MSRP:
Now: EUR61.75
Was:
By: S. S. Collins, Gavin D. Ireland . An evocative and original look at the history of eight abandoned race circuits in the USA and Europe, and viewed as they are today in stunning new photographs...

MSRP:
Now: EUR27.79
Was:
By: Ralph Kramer . 100 years after the transformation from cornfields and pastureland to a playground unlike any other, the Indianapolis Motor Speedway has become an international icon as the...

MSRP:
Now: EUR24.67
Was:
By: Tony Loxley . The sixties. What a decade. Vietnam, hippies, bee-hive hair styles, Elvis, the Easybeats, stovepipe pants – and Speedway. Australian speedway in the sixties was huge. Tracks...